Enable the Disabled Hire Them

To raise awareness of services available for people with disabilities seeking employment and encourage businesses, state and local governments to embrace their employment.

Covid-19 Status by State from the U.S. Census Bureau 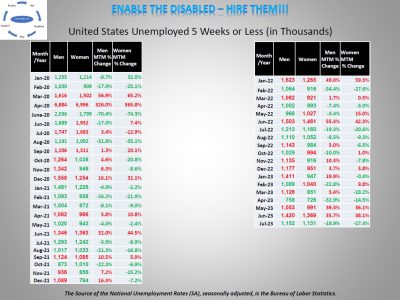 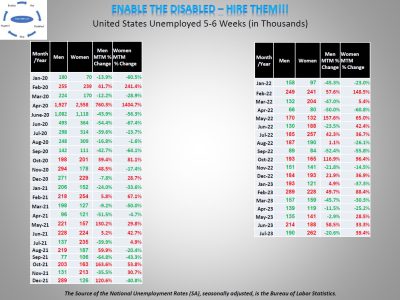 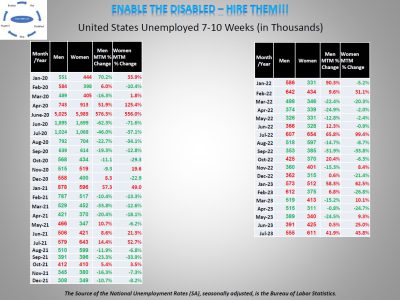 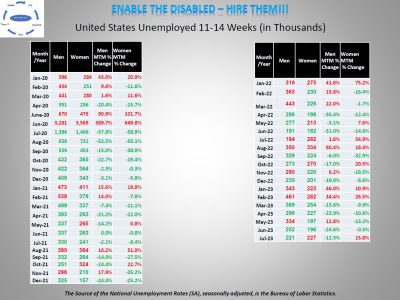 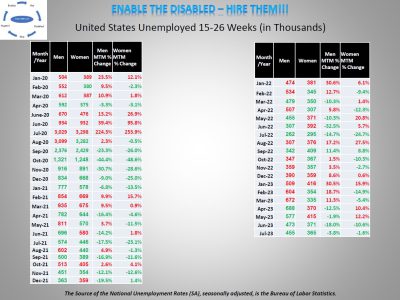 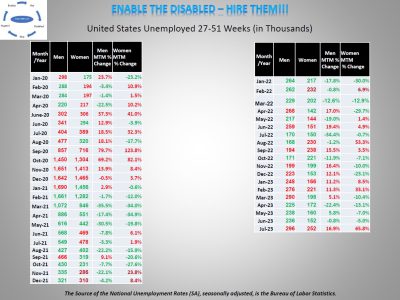 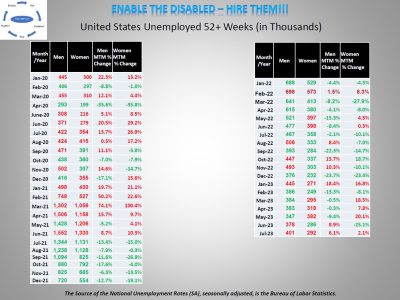 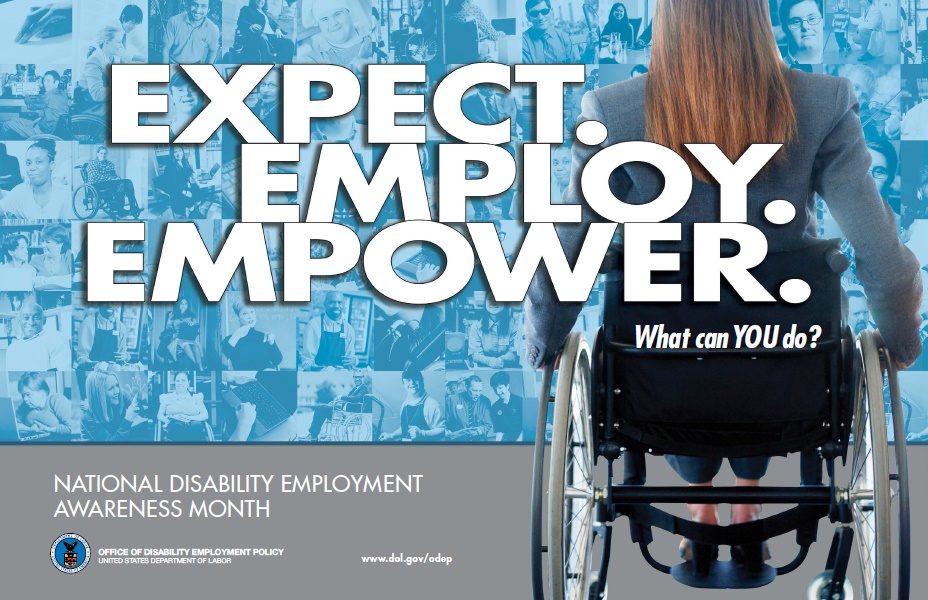 Since we are constantly being bombarded by statistics on TV and on social media sites, here are 4 toolkits from the U.S. Census Bureau aimed at children (but don’t be ashamed or scared to learn from them if you’re an adult) to help us learn more at different levels. 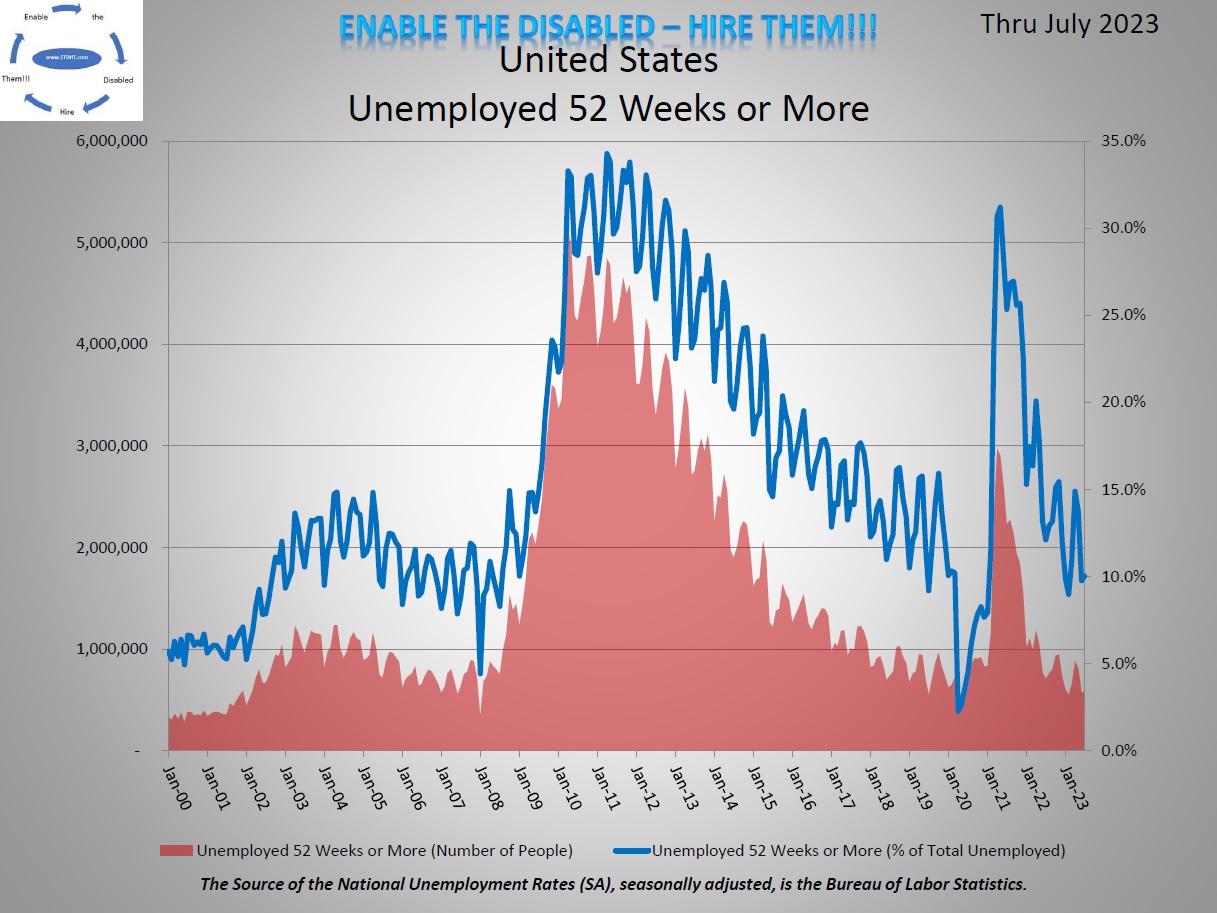 There are no states that remain above 10% unemployment.

All states except Alabama, Missouri and West Virginia reached their highest unemployment percentages since January 1976 (April thru December 2020)

15 states reached both their all time high and low unemployment rate in 2020.

22 states have a higher number of average monthly number of unemployed in 2021 (thru March) than 2008.

3 states have a higher number of average monthly number of unemployed in 2021 (thru March) than 2020.

Municipalities as of February 2021

Notice
On May 1, 2019, seasonally-adjusted data for non-modeled metropolitan areas and metropolitan divisions were updated from January 2010 forward based on revised historical not-seasonally-adjusted estimates and re-fitting of seasonal-adjustment models. At the same time, the data were smoothed using the Reproducing Kernel Hilbert Space (RKHS) filter that had been implemented for model-based areas in early 2018. The implementation of the smoothing filter resulted in changes back to the series beginnings in January 1990.

29 municipalities have a higher average monthly number of unemployed in 2021 than they did in 2020. 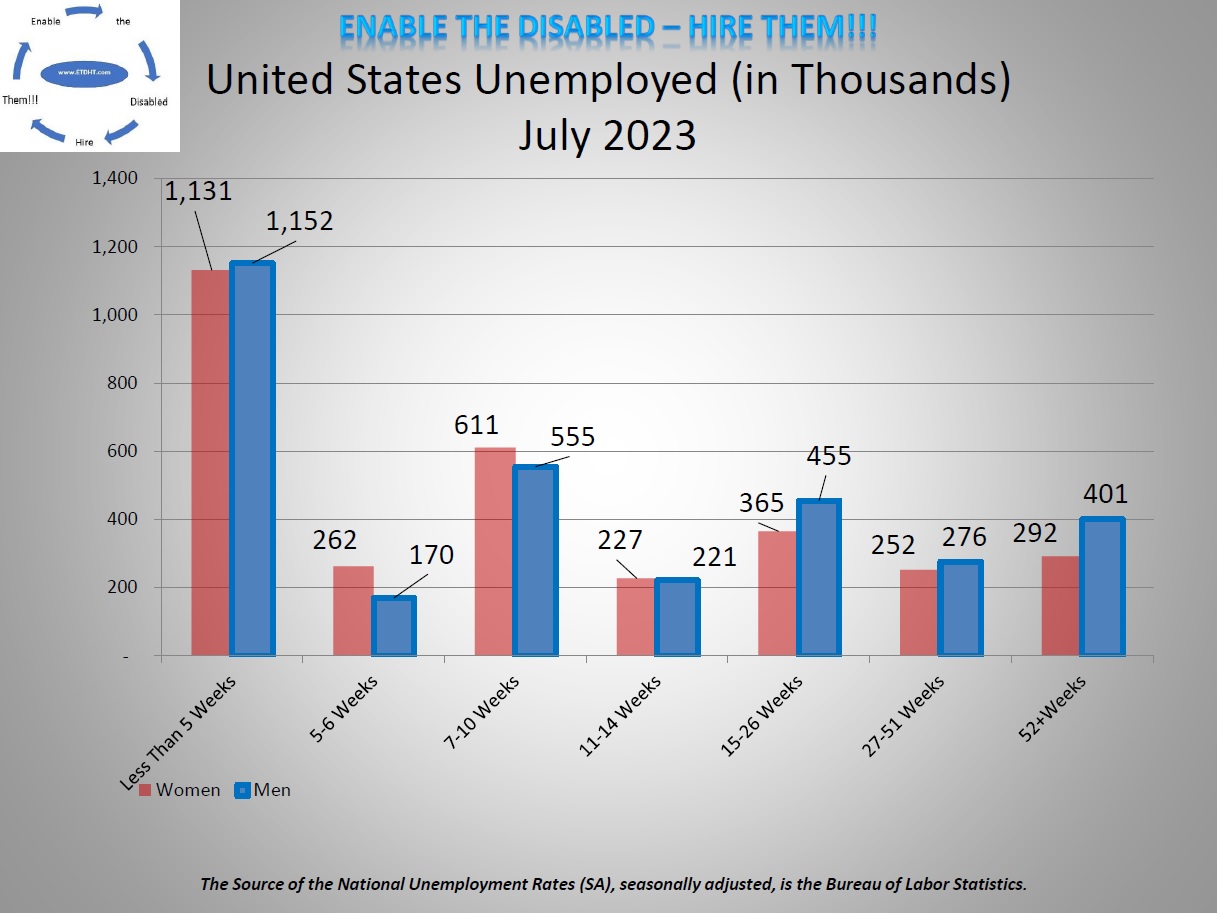 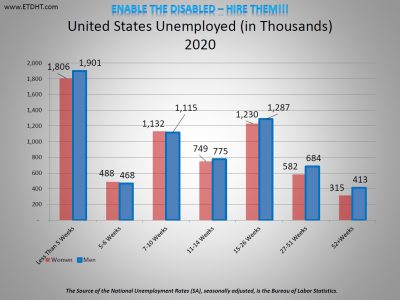 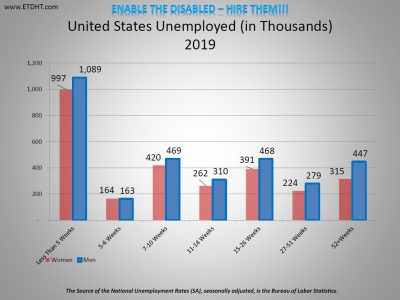 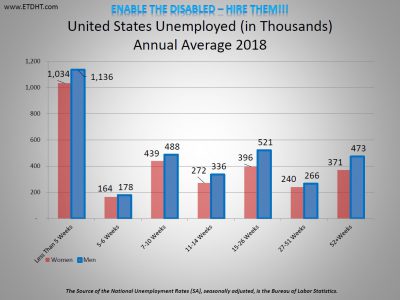 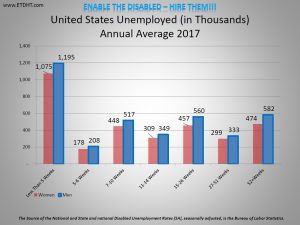 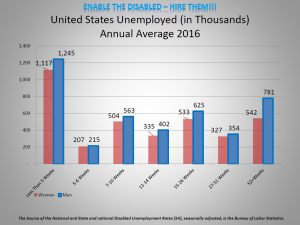 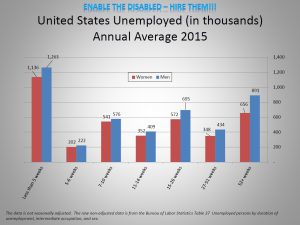 PLEASE NOTE: The Number of People Unemployed Over 52 Weeks is initially based on an estimate when the national data comes out each month but is more accurately represented when the state data is available.   The percentages, however, will not change.